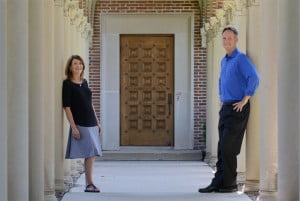 Paul and Jenny Speed thought they were headed to the mission field after their wedding, where they would change the world for Christ! Instead, fourteen years into their marriage, Paul took a brave step and decided to come clean with Jenny from years of moral failure and deception.  This began a process of discovering freedom through humility and brokenness.

In 2006, Paul and Jenny launched Whatever It Takes! Ministries, an organization dedicated to helping couples and individuals do Whatever it Takes to succeed in marriage and in life. They host events for couples, singles, men and women. Paul and Jenny have helped thousands around the world find freedom in their lives by sharing tremendous truths God taught them through their own failures.

Paul founded “4 Days 2 Freedom” for men. Paul uses his personal story of freedom from a lifetime of bondage to lust, lying & hypocrisy, to show men how to find freedom in their own lives. Paul conducts these weekends to help men break free from pornography and sexual addictions.

Jenny founded “4 Days 2 Hope” for women. During this 4 day women’s intensive, Jenny shares her personal story of freedom from destructive behaviors that sought to destroy her marriage. Her goal is to help women identify the roots that are causing conflict and stress, and teach them how to overcome through Biblical truth. 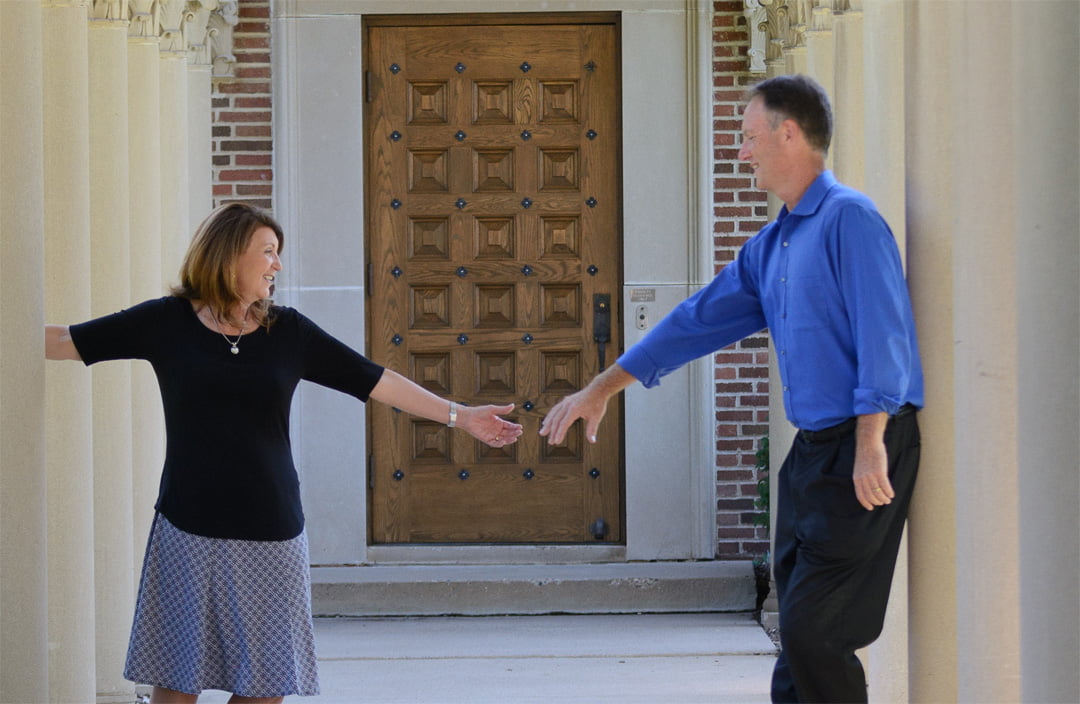 Whatever It Takes Ministries helping you succeed in marriage and life. 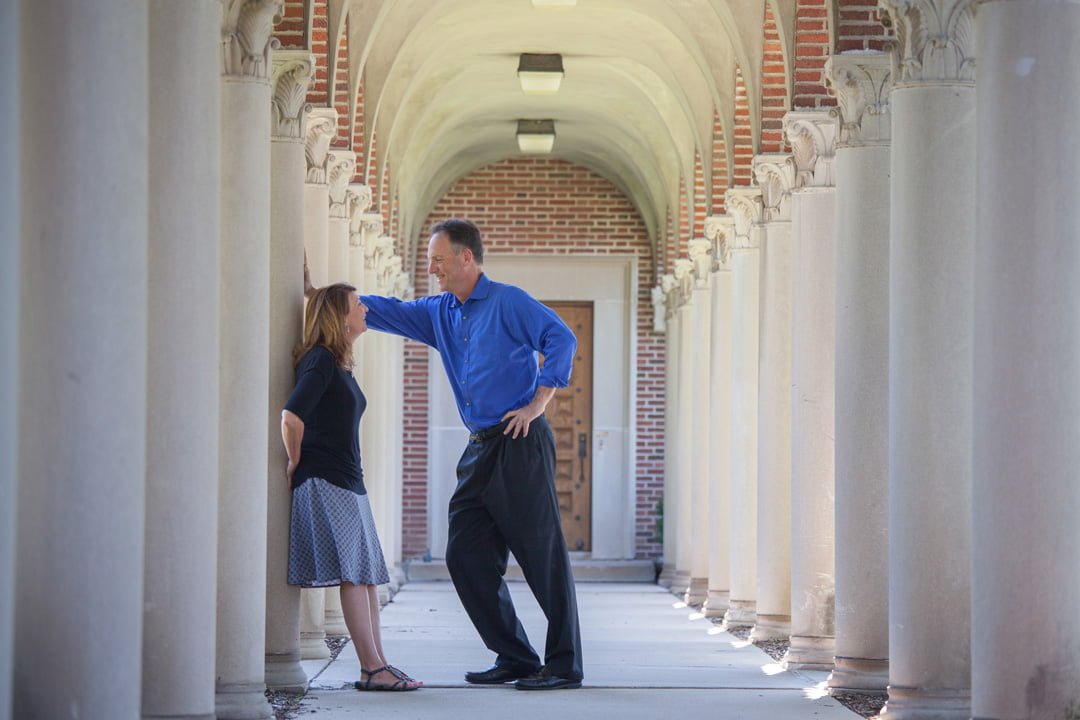 Over the years Whatever It Takes Ministries has seen God turn absolutely impossible situations around and restore them for His glory. He does bring beauty from ashes.  Check out our Testimony page to see some of the stories.